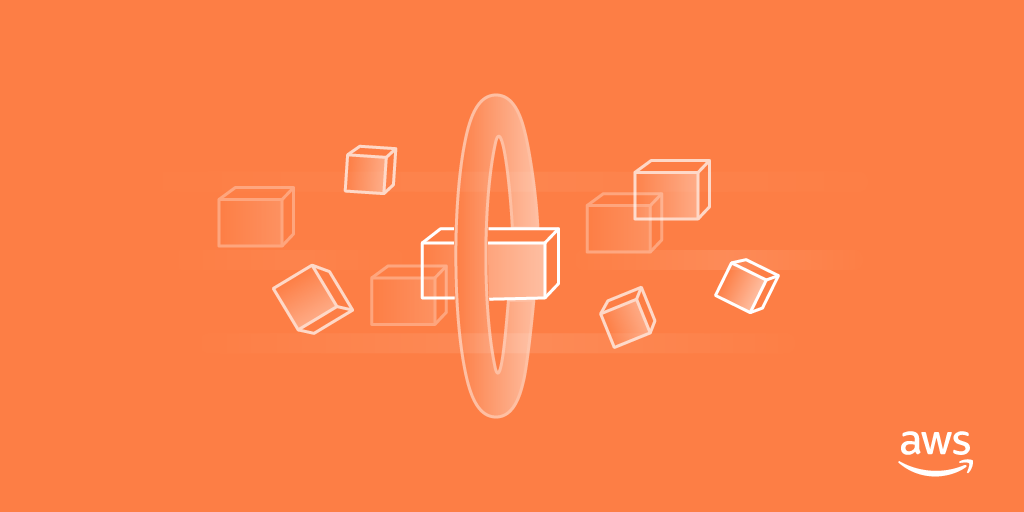 In this post, I will try to demonstrate how you can deploy your Docker application into AWS using ECS and Fargate.

As an example, I will deploy this app to ECS. The source can be found here.

I will use Terraform to spin the infrastructure so I can easily track everything that I create as a code. If you want to learn the basics of Terraform, please read my post about it.

The Elastic Container Service (ECS) is an AWS Service that handles the Docker containers orchestration in your EC2 cluster. It is an alternative for Kubernetes, Docker Swarm, and others.

To start understanding what ECS is, we need to understand its terms and definitions that differs from the Docker world.

Fargate is a technology that allows running containers in ECS without needing to manage the EC2 servers for cluster. You only deploy your Docker applications and set the scaling rules for it. Fargate is an execution method from ECS.

Show me the code

The full example is on Github.

Our Terraform project is composed of the following structure: Keeping the cluster on the private subnet protects your infrastructure from external access. The private subnet is allowed only to be accessed from resources inside the public network (In our case, will be the Load Balancer only).

This is the code to create this structure (it is practically the same from my introduction post of Terraform):

The above code creates the VPC, 4 subnets (2 public and 2 private) in each Availability zone. It also creates a NAT to allow the private network access the internet.

We will create a RDS database. It will be located on the private subnet. Allowing only the public subnet to access it.

With this code, we create the RDS resource with values received from the variables. We also create the security group that should be used by resources that want to connect to the database (in our case, the ECS cluster).

Ok. Now we have the database. Let’s finally create our ECS to deploy our app \o.

We are approaching the final steps. Now, it is the part that we define the ECS resources needed for our app.

The first thing is to create the repository to store our built images.

Next, we need our ECS cluster. Even using Fargate (that doesn’t need any EC2), we need to define a cluster for the application.

Now, we will define 2 task definitions.

The tasks definitions are configured in a JSON file and rendered as a template in Terraform.

This is the task definition of the web app:

In the file above, we are defining the task to ECS. We pass the created ECR image repository as variable to it. We also configure other variables so ECS can start our Rails app.

The definition of the DB migration task is almost the same. We only change the command that will be executed.

Before creating the Services, we need to create the load balancers. They will be on the public subnet and will forward the requests to the ECS service.

Now we will create the service. To use Fargate, we need to specify the lauch_type as Fargate.

Fargate allows us to auto-scale our app easily. We only need to create the metrics in CloudWatch and trigger to scale it up or down.

We create 2 auto scaling policies. One to scale up and other to scale down the desired count of running tasks from our ECS service.

After, we create a CloudWatch metric based on the CPU. If the CPU usage is greater than 85% from 2 periods, we trigger the alarm_action that calls the scale-up policy. If it returns to the Ok state, it will trigger the scale-down policy.

The Pipeline to deploy our app

Our infrastructure to run our Docker app is ready. But it is still boring to deploy it to ECS. We need to manually push our image to the repository and update the task definition with the new image and update the new task definition. We can run it through Terraform, but it could be better if we have a way to push our code to Github in the master branch and it deploys automatically for us.

CodePipeline is a Continuous Integration and Continuous Delivery service hosted by AWS.

CodeBuild is a managed build service that can execute tests and generate packages for us (in our case, a Docker image).

With it, we can create pipelines to delivery our code to ECS. The flow will be:

Let’s define our Pipeline with Terraform:

In the above code, we create a CodeBuild project, using the following buildspec (build specifications file):

We defined some phases in the above file.

After, we create a CodePipeline resource with 3 stages:

Let’s see they working together?

The code with the full example is here.

Clone it. Also, since we use Github as the CodePipeline source provider, you need to generate a token to access the repositories. Read here to generate yours.

After generating your token, export it as an environment variable.

Now, we need to import the modules and the provider library.

it will display that Terraform will create some resources, and if you want to continue

Seriously, get a coffee until it finishes.

AWESOME!. Our infrastructure is ready!!. If you enter in your CodePipeline at AWS Dashboard, you can see that it also triggered the first build:

Wait until all the Stages are green.

Get your Load Balancer DNS and check the deployed application: